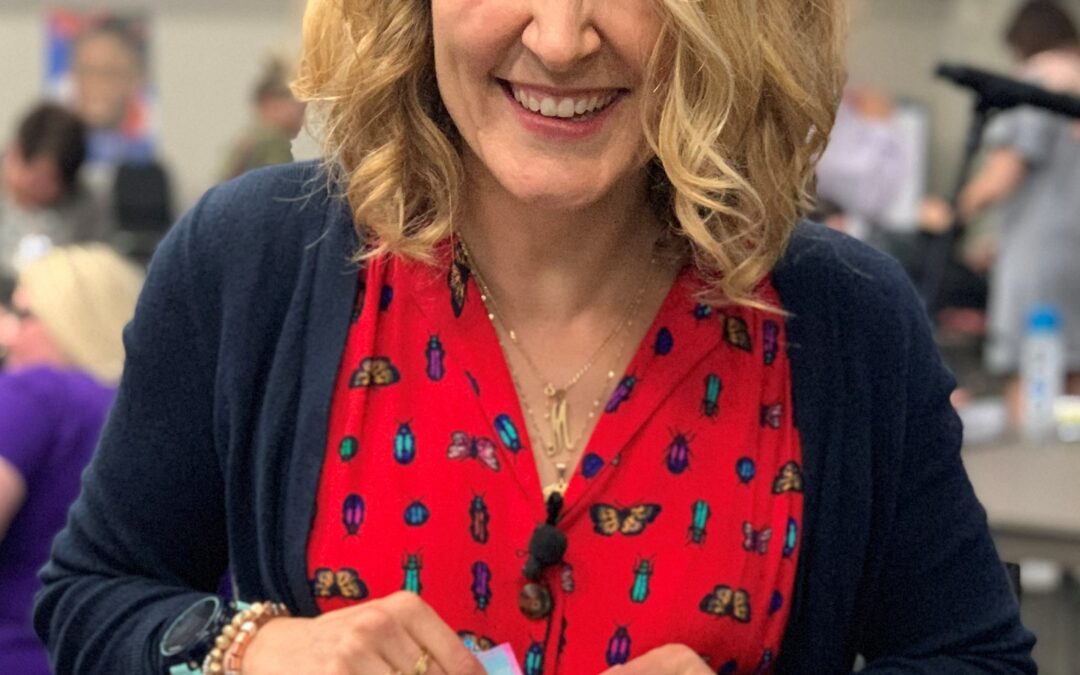 Prior to founding The Together Group, she served as Chief Talent Officer and Chief Operating Officer for Achievement First. Previously, she worked at Teach For America in a variety of capacities, including Executive Director and Institute Director. Maia began as a corps member in South Louisiana where she taught fourth grade and was named Teacher of the Year at Delmont Elementary and selected as a Fulbright Memorial Fund recipient, and then was a founding fifth grade teacher at Children’s Charter School.

Maia holds a B.A. in Child Development from Tufts University, and she is a proud graduate of a rural Maine public school system. Maia currently resides in the Washington, DC, area with her partner, their four medium-sized children, four unruly cats, and a lot of house plants. In her spare time, she finds joy in leading the local Girl Scout Troop, being a lazy triathlete, and vegan-ish cooking with as few pots and pans as possible.